Check out our live puffin-cam 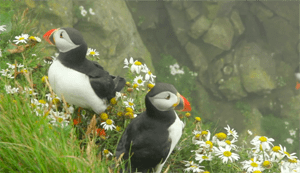 First Puffins of the Season Spotted!

The first of this year's puffins have been spotted on the North side of the bay. After several long months at sea the puffins have returned once again to their breeding grounds for the summer.

We have installed a new webcam on the Southern cliffs to replace the old camera that was attacked by a bonxie. Our new Puffin Cam will allow you to keep an eye out for puffins 24 hours a day regardless of the weather!

Did you know that while the Atlantic Puffin measures in at a mere 25cm tall it can carry 4kg of fish? Or that it can fly at speeds of up to Mach 3? Don't Believe us? I don't blame you! 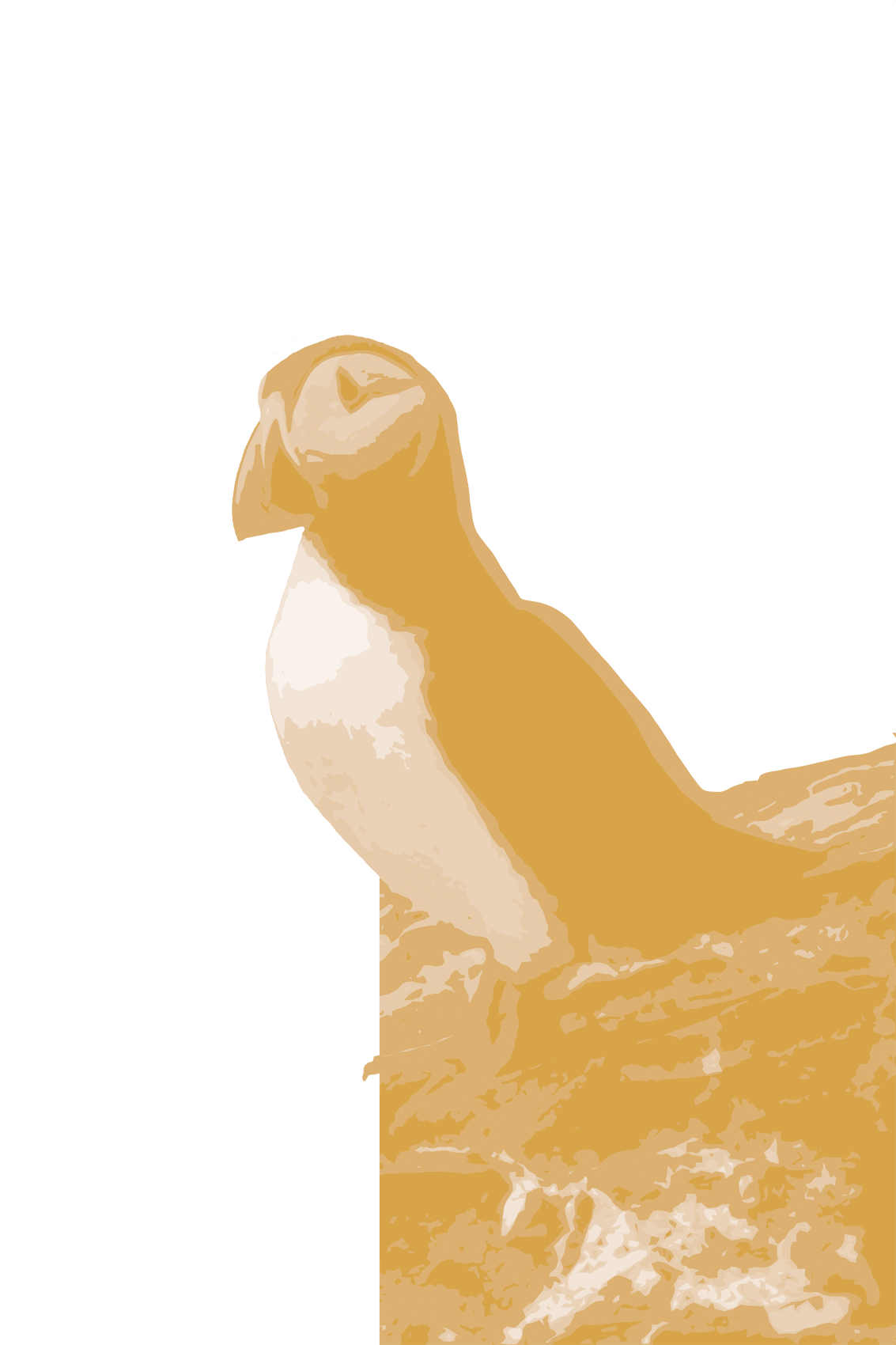 Go back to No Lesser Panda