Southtember is an annual celebration of all the local shops and small businesses that make the Southside of Glasgow such an interesting and vibrant place to live. During the month of September residents in the Southside of the city are encouraged to shop local and to explore what local independent retailers have to offer, you can read more about Southtember at My Shawlands. In recognition of this worthwhile event I have put together a series of five images which feature some of the Southside’s best known landmarks, you can click on each of the images to see a larger version. 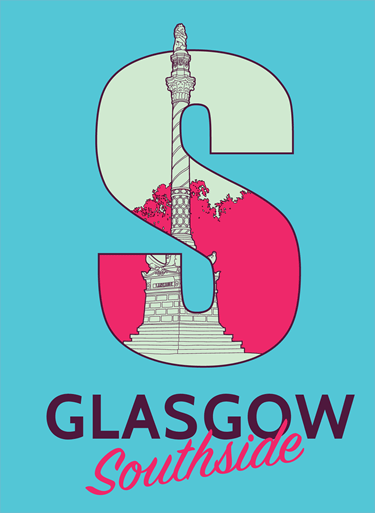 Erected in 1887 the Battlefield Monument commemorates the Battle of Langside in 1568 between the forces of Mary Queen of Scots and her half brother, the Earl of Moray, John Stewart. John Stewart was acting as the Regent of Scotland on behalf of his young nephew, Mary's son, James VI. James VI would later to go on to be ruler of both Scotland and England following the Union of Crowns 1603.
(Click image to view a larger version) 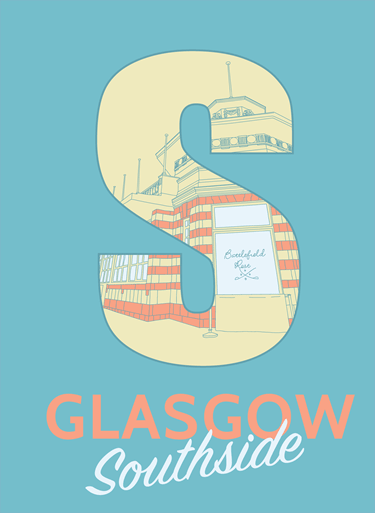 The Battlefield Rest has been a well known Southside restaurant for over 25 years now, however the building started life as a tram stop. Constructed in 1914 the building was a winning design that was supposed to be used as a blueprint for tram stops across Glasgow, however the onset of the First World War put a halt to any further construction and in the end this was the only one built. The building fell into disrepair and in the early 90s was saved from demolition by Marco Giannasi who refurbished it and opened the Rest.
(Click image to view a larger version) 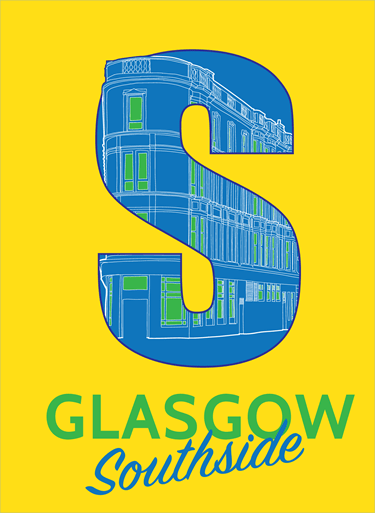 Crossmyloof Mansions at Shawlands Cross are probably better known now in the Southside as the Granary due to the pub on the ground floor. This is another tram related building as it was also used as a tram stop until 1962. The current pub, although it has changed hands several times since, first opened in 1983.
(Click image to view a larger version) 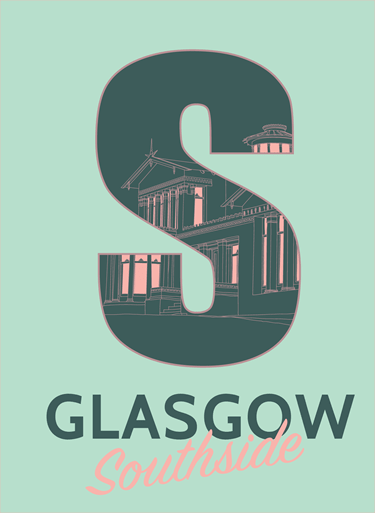 Alexander 'Greek' Thomson is one of Glasgow's most famous architects and Holmwood House is his only work that is open to the public. Originally a private house for a local paper manufacturer the building has also been used as a school and is now run by the National Trust for Scotland. While this building is impressive from the outside it is the extent of the retained interior decoration that makes it really special.
(Click image to view a larger version) 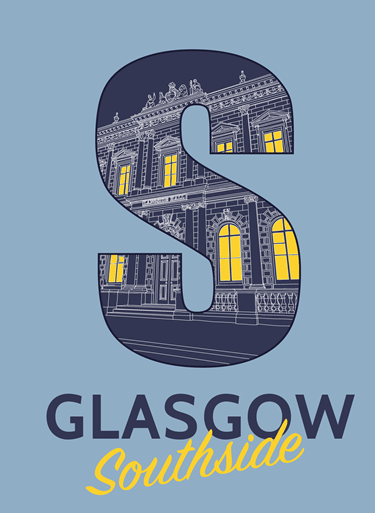 Langside Halls has been located on the edge of Queen's Park since 1903, however that was not its original home, the building was previously located on Queen Street in central Glasgow and was first constructed in the 1840s for the National Bank of Scotland. When the Bank chose to move premises to Buchanan Street at the turn of the 20th century the building was purchased for the City of Glasgow for use as a public hall and was moved to its current Southside location.
(Click image to view a larger version)

If you’d like to learn more about the Southside’s architectural heritage then you’ll find lots of great information in the books and online articles on the South Glasgow Heritage Environment Trust’s website.

You are here: Home / News / The #Southtember Series